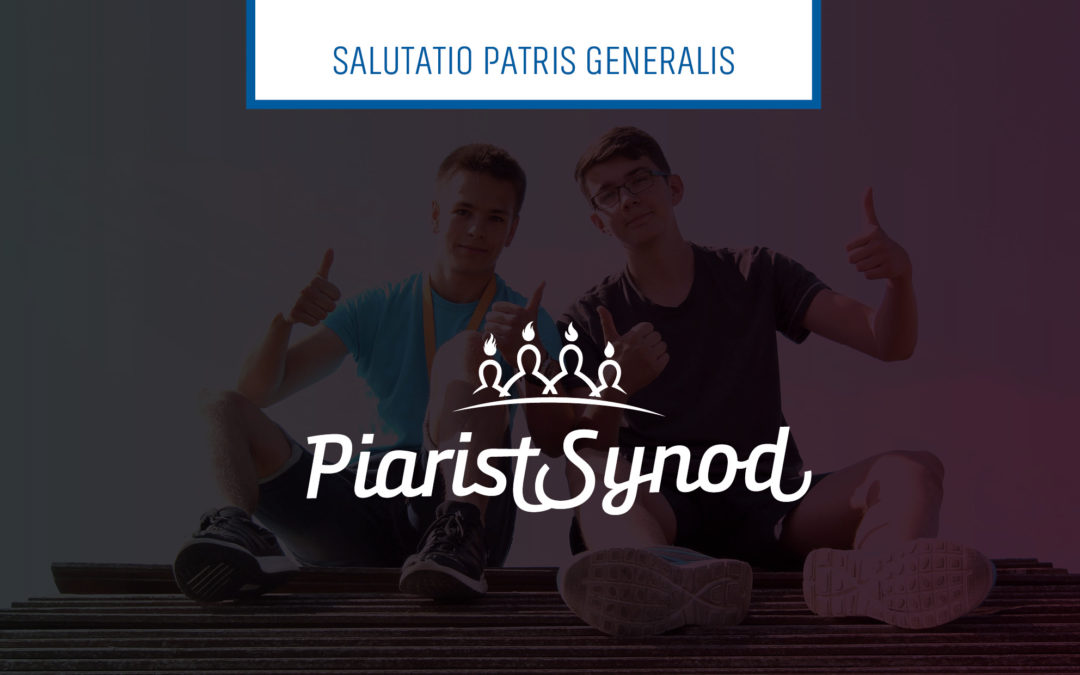 More than 50 years have passed since the great theologian of the 20th century, Karl Rahner, on the occasion of the Council discussions, wrote one of the most prophetic and well-known sentences about faith. We all have heard and repeated it many a time: “the 21st century Christian will be either a ‘mystic’, that is a person who has ‘experienced’ something, or he will not be a Christian.” I have always thought that this statement was quite lucid. But I also regretted that the strength and prophecy of this phrase hided – or at least diluted – the other two strong statements that Rahner proposes when he talks about the

Christian of the future. In addition to what I have just mentioned (and what he defines as “the ability to have a personal and immediate relationship with God”), he adds two more: “the service to the world as spirituality” and “a new asceticism of freedom”. These three keys are for him the most important to be able to live a new and renovated Christian spirituality.