About 150 young people from four continents participated in the Piarist Synod (#PiaristSynod) circumscriptional (continental) meetings. The meetings took place simultaneously between July 30 an August 2 in Oaxaca (Mexico), Yaoundé (Cameroon), Salamanca (Spain) and Manila (Philippines). Young people from different countries of each continent, representing thousands of young people from each of the Piarist demarcations, met to address, from what had been worked in each demarcation, common points, differences and challenges that young people perceive for the Church today. In the four meetings the youth realities were analyzed and the different pastoral experiences were put in common and it was noted that the process of the PiaristSynod had opened opportunities in this sense. The young people were able to discuss the great challenges of living the faith in their generation and launched their proposals. The conclusions of each “Piarist continent” are offered below for download and consultation. 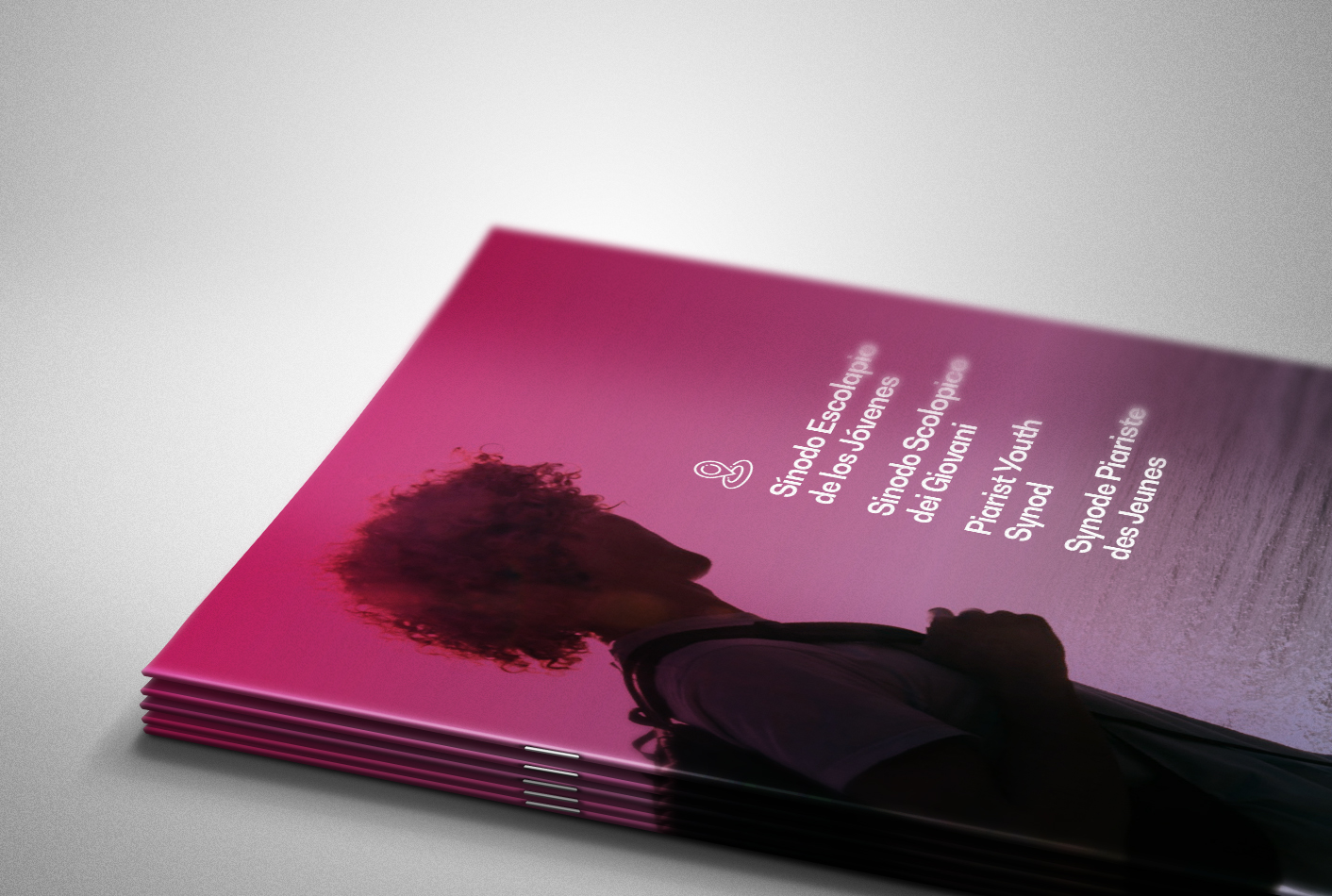 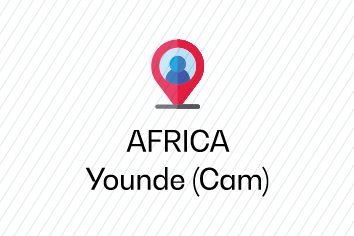 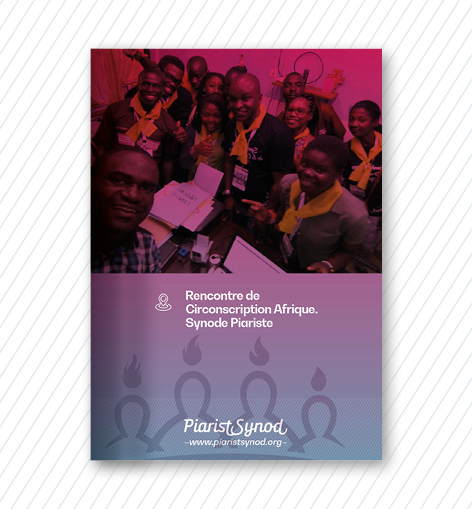 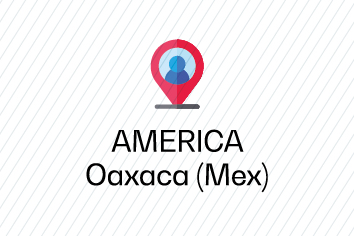 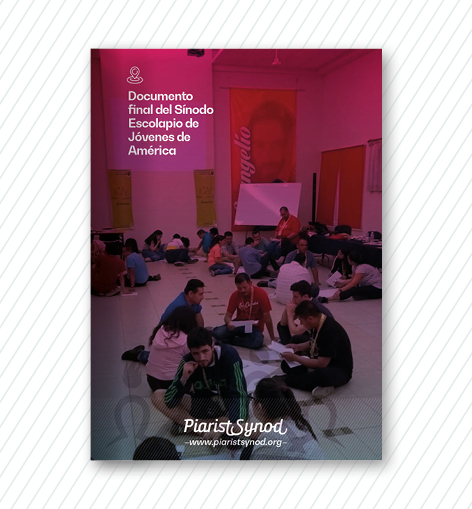 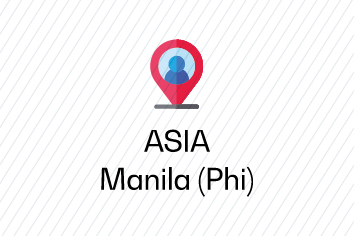 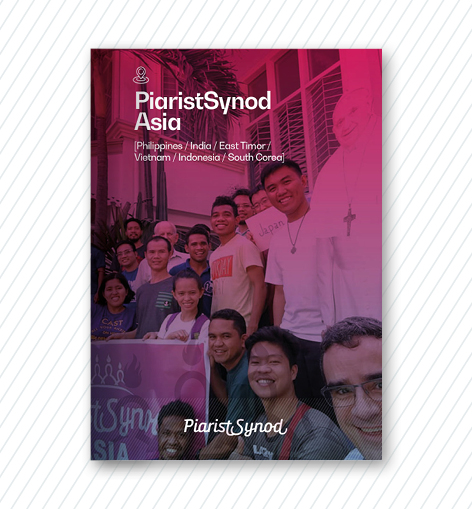 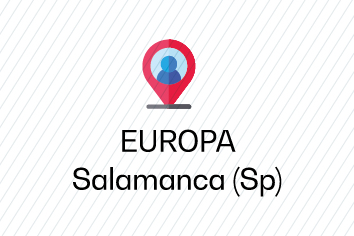 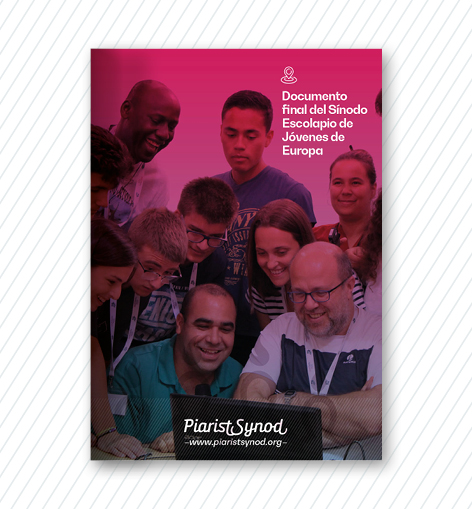 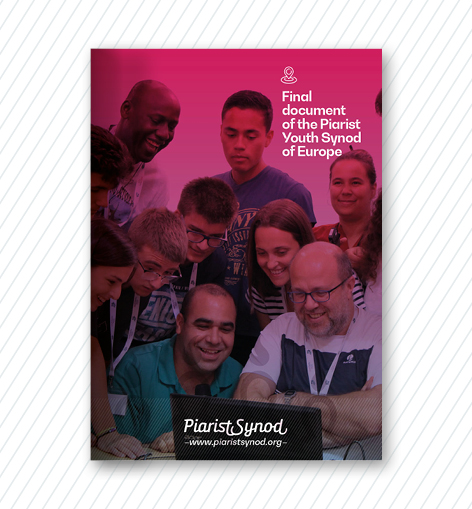